Launching a startup while still in (high) school

Elvin never let the fact that he hadn’t even graduated high school stop him from learning to code, launching a side hustle, and turning that into a full on startup.

Elvin always had a desire to build something of his own, the question was, what business would he build?

When Elvin was a kid, he wanted nicer things, and that meant he had to make money. Growing up in Uganda, he learned how to hustle starting in grade school. Elvin tested his chops as an entrepreneur on the playground by charging kids 5,000 shillings (or about $2 USD) to play video games on his PlayStation 3 with a little monitor.

“I saw opportunities and I just went after them.”

THE THOUGHT THAT KEPT HIM UP AT NIGHT

By fifth grade, Elvin was living in the United States, adjusting to his new life as an immigrant, and by high school, all he could focus on was what he would do later in life. While other students were preparing for college, that’s not what Elvin was thinking about. Instead, he was focused on starting stuff up and joining programs like Day One where he could meet people who had similar goals as him.

“I didn’t know any better,” Elvin said about that time in his life. And so, his journey to starting his first business began.

Elvin picked up a camera and started shooting athletic events for money. However, he realized there was a big financial risk in being self-employed. It didn’t come with a 401K or other benefits that are part of traditional jobs.

This insight caused Elvin to wonder and look around more- a trait that Paul Graham of Y Combinator emphasizes every entrepreneur must do.

“I noticed people my age were consistently choosing something creative like being SoundCloud rappers or YouTube creators. It seems a lot more people in my generation are taking the creative route, and risking financial responsibility along the way.”

That’s when Elvin got the idea for Klorah- a better way to send clients bills and make sure taxes are collected and health insurance and retirement are accounted for in every invoice.

Since Elvin’s background started in the creator economy as a freelancer, he wanted to solve problems in an industry he was deeply familiar with. “I wanted to build in a field where I had firsthand experience and understood it well. I began with problems I had as a freelancer, then I talked to more people and one thing turned into another.”

WHAT HAPPENED WHILE HE WAS IN DAY ONE

Elvin came to Day One with an inkling of what Klorah would become. His idea actually started as a journal sharing app, and he quickly pivoted after seeing how saturated that market is.

During Day One, Elvin shifted into invoicing and finding the deeper jobs to be done for his target customers. He also learned the importance of being experimental and scrappy. With advice from other fellows, mentors, and connections he made in Day One, Elvin tested and re-tested his product. Watching people interact with it, he understood how to use data to make the product better.

Additionally, Elvin taught himself how to code so he could do more of the development, and he enlisted a group of freelancers to be his beta testers so he could watch how they were using it, and refine it further.

Not only did Elvin gain a lot from his experience with Day One, but the whole Day One community was inspired by Elvin. As the youngest member of Day One, barely out of high school, Elvin reminds us that you can be an entrepreneur at any age.

Elvin got more comfortable with putting himself out there to try new things, and realized not to take it personally when things went wrong. Seeing Klorah as its own thing, and not a personal reflection of himself, taught Elvin a key lesson about how to build solutions. Good products only get better with more feedback.

Elvin is pushing his idea forward and pondering:

(And, he’s open to invitations to couch surf to visit and learn from other amazing entrepreneurs. It’s his version of a “gap year”). 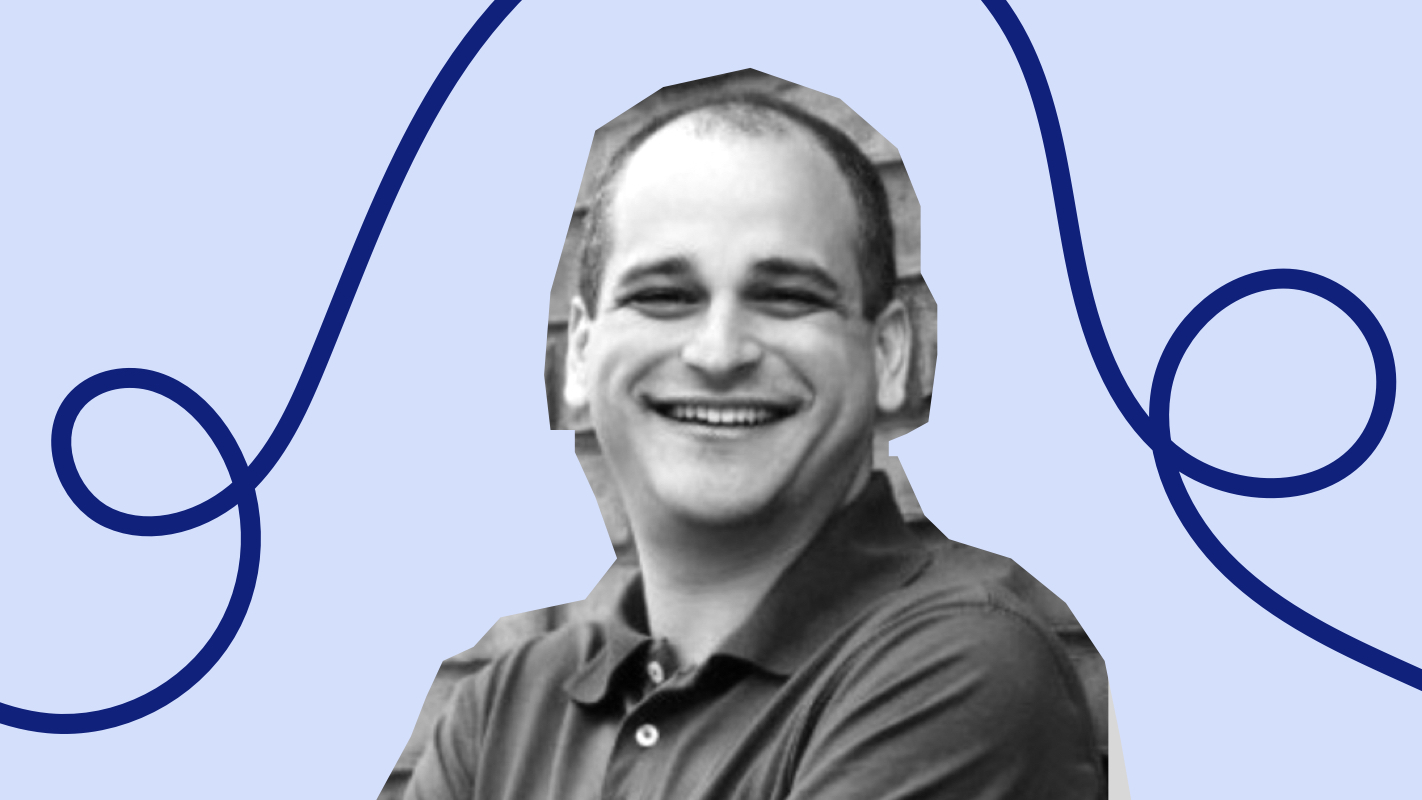 How Sam Learned to Be Real With Himself About His Business

Sam doesn’t underestimate the importance of idea validation and the amount of time and effort it actually takes to know you’re onto something worthwhile. 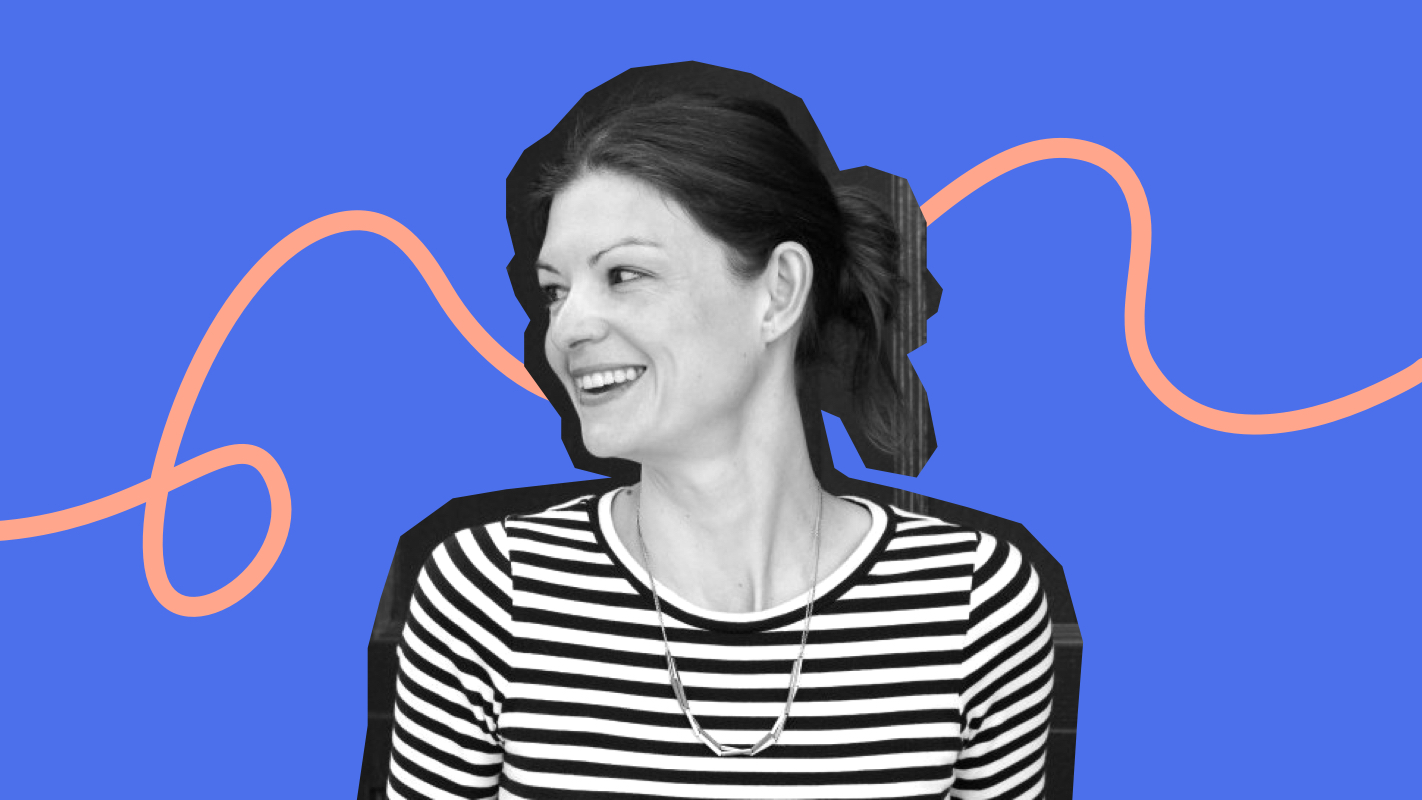 One day, Tori said to herself, “I either need to do something with my ideas or shut up about them.”